Sydney has a friend over this morning to play and so that means I get/got (since they’re in bed now) some extra time with my two boys! Athens reminds me so much of Rome when he was little. He is so happy and easy going. Maybe he came that way because he knew that he would need to be in order to survive in this crazy household.:) 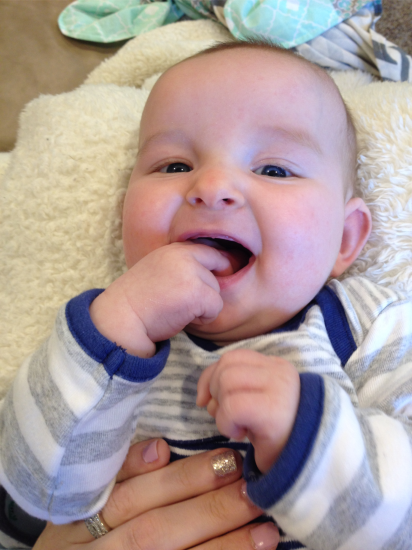 Love his smiles and chunky cheeks. I think that since I use “chunky” as a term of endearment for the two boys, Sydney has started saying “I’m pretty chunky” randomly. That girl makes me laugh! 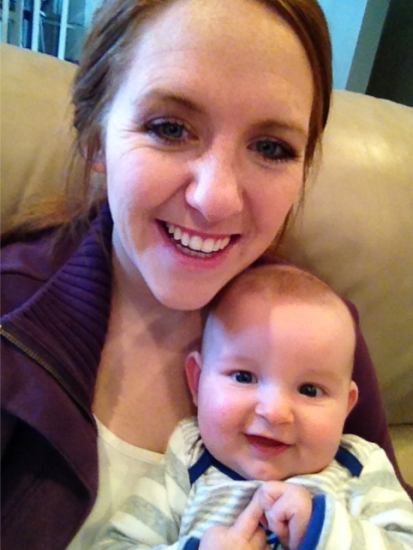 The only picture I could snap before Rome decided he was done sitting still. 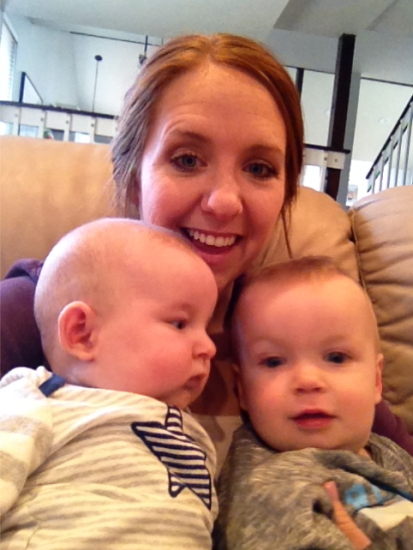 I just overheard Sydney and her friend playing hide and seek. Sydney was hiding and when her friend walked by her friend said “where could she be?” and kept walking when Sydney peeked out and yelled ” I’m right here!” Obviously frustrated, Sydney came running out and jumped up and down in front of her yelling “But I’m right here!!” Her friend just kept saying “Where could she be?” and looked past her. I love when kids try to implement what they see us doing.. no matter how ridiculous it probably seems to them.

Also! Guys! I officially have a thumb sucker! It was bound to happen since I sucked my thumb until I was 5 or so, but it took 3 kids before I had one. I know that someday we will probably have repercussions for this and needing to help him stop, but until then, I will continue to take pictures of my cute thumb sucker!:) 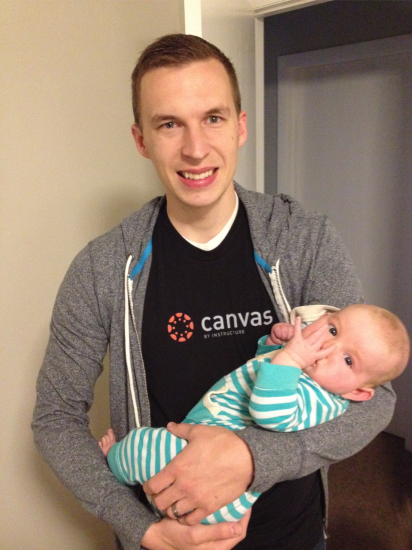 Don’t ya just want to kiss those sweet cheeks?! 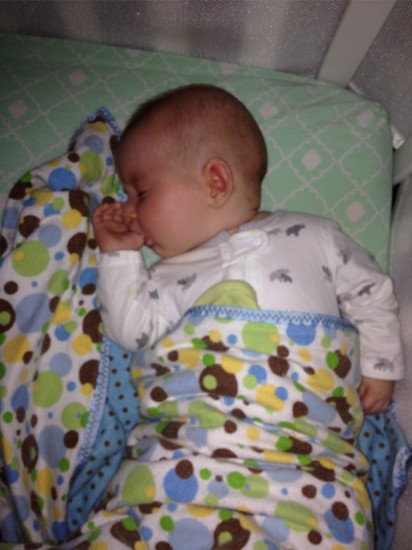