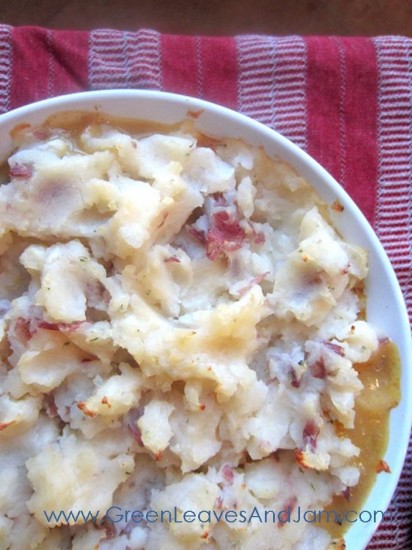 Shepherd’s Pie. One of the ultimate comfort foods in my book.

We used to eat it with a bunch of meat in it, so when I came to the realization that one of my favorite dinner-time meals could be made into a plant-based meal, and easily, I was ecstatic! How do you plant-base-erize (new word for the dictionary..lol) it? Just remove the meat.  Simple. In case you’re wondering if that then ruins the flavor of Shepherd’s Pie, let me be the first to say no it does not! It still has the potatoes, the gravy and the awesome veggies in it that all adds up to making one big spoonful of flavor! 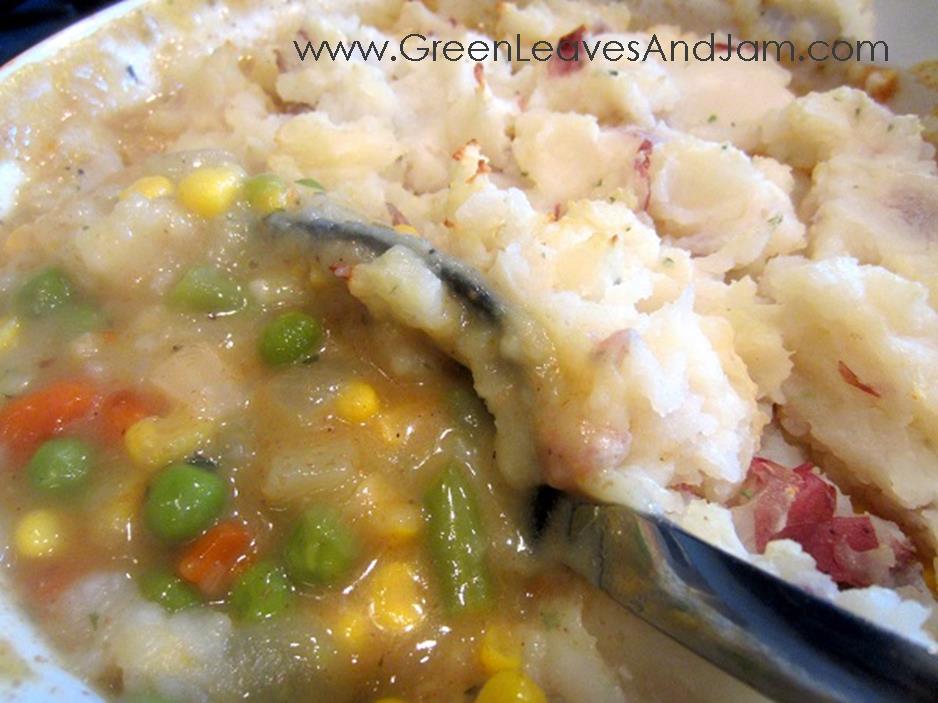 This is a shepherd’s pie with a gravy in it, but sometimes I like to have it with spaghetti sauce instead of gravy. I’ll have to post that recipe soon as well.

Enjoy some comfort food tonight via this plant-based shepherd’s pie, then come on back and let us know what you think about it!